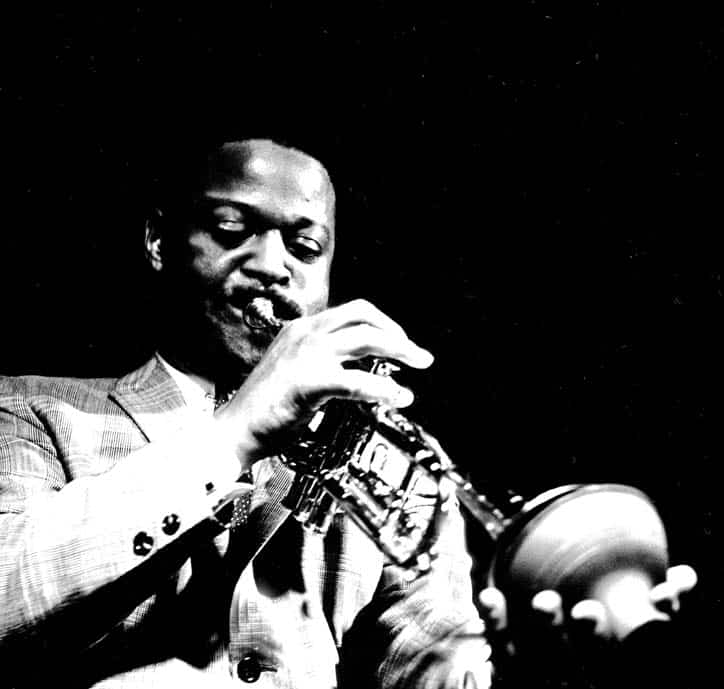 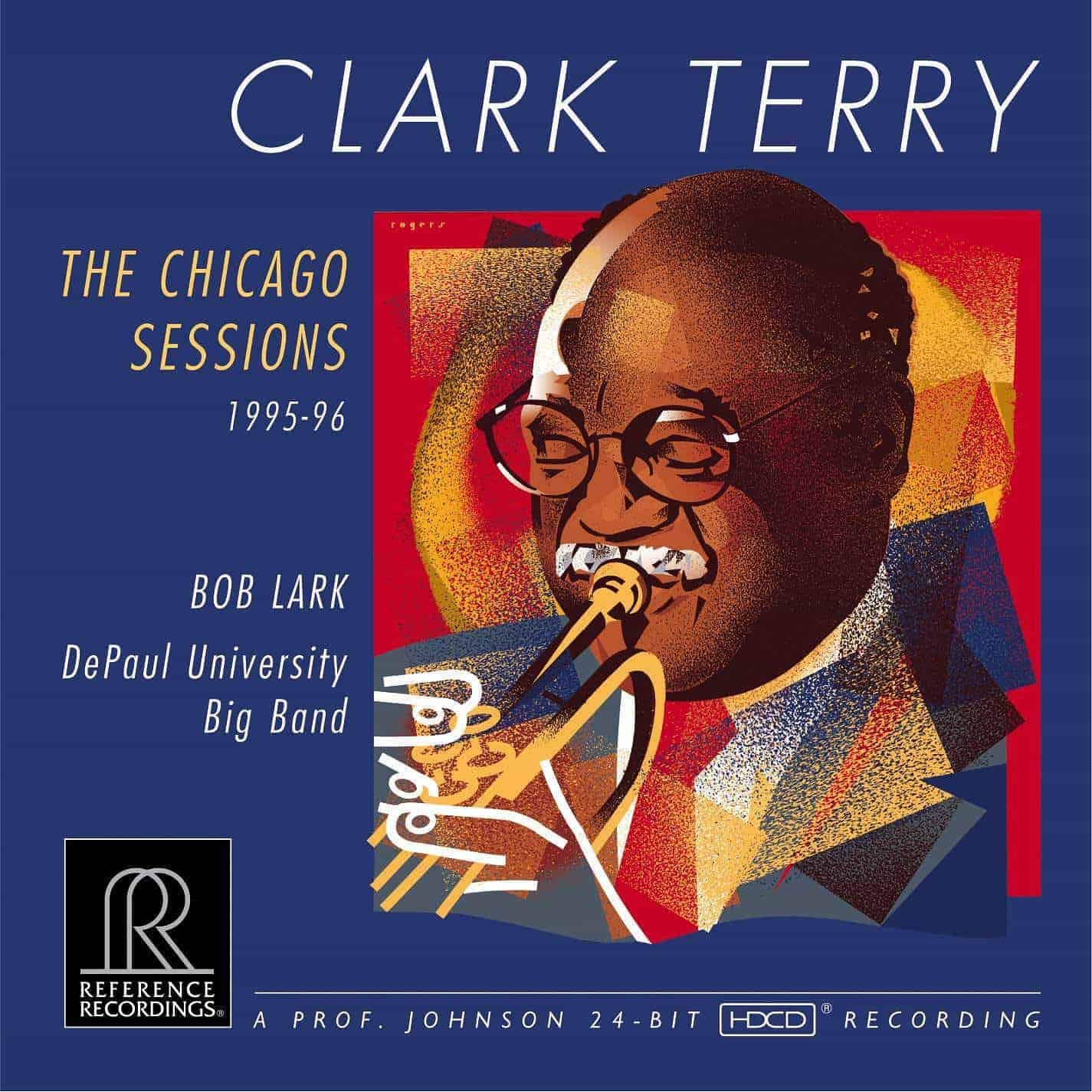 Clark Terry’s career in jazz spans more than seventy years. He is a world-class trumpeter, flugelhornist, educator, composer, writer, trumpet/flugelhorn designer, teacher and NEA Jazz Master. He has performed for eight U.S. Presidents, and was a Jazz Ambassador for State Department tours in the Middle East and Africa. More than fifty jazz festivals have featured him at sea and on land in all seven continents. Many have been named in his honor.
He is one of the most recorded musicians in the history of jazz, with more than nine-hundred recordings. Clark’s discography reads like a “Who’s Who In Jazz,” with personnel that includes greats such as Quincy Jones, Ella Fitzgerald, Oscar Peterson, Dizzy Gillespie, Dinah Washington, Ben Webster, Aretha Franklin, Charlie Barnet, Doc Severinsen, Ray Charles, Billy Strayhorn, Dexter Gordon, Thelonious Monk, Billie Holiday, Gerry Mulligan, Sarah Vaughan, Coleman Hawkins, Zoot Sims, Milt Jackson, Bob Brookmeyer, and Dianne Reeves.
Among his numerous recordings, he has been featured with the Duke Ellington Orchestra, Count Basie Orchestra, Dutch Metropole Orchestra, Chicago Jazz Orchestra, Woody Herman Orchestra, Herbie Mann Orchestra, Donald Byrd Orchestra, and many other large ensembles – high school and college ensembles, his own duos, trios, quartets, quintets, sextets, octets, and two big bands – Clark Terry’s Big Bad Band and Clark Terry’s Young Titans of Jazz.…

“Recorded during the mid-’90s, The Chicago Sessions features legendary trumpeter Clark Terry performing with the Depaul University Big Band under the direction of trumpeter Bob Lark. Compiled out of two hard–to-find recordings, this is ’50s and ’60s style big-band bop that should appeal to fans of straight-ahead jazz. Terry sounds in fine form throughout and it is a joy to hear him showcased within such a large and crisply swinging ensemble.” —Matt Collar, AllMusic