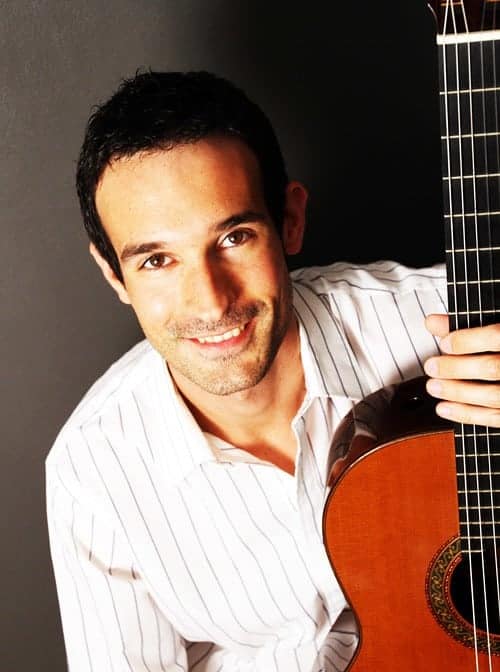 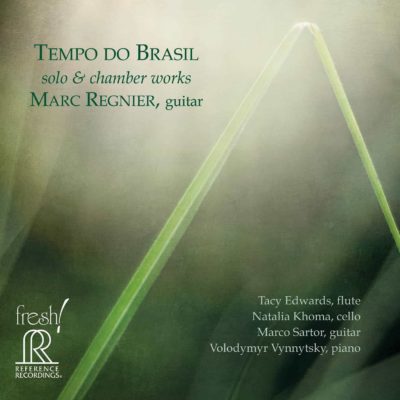 Born in Montevideo, Uruguay, Marco Sartor is a top prize winner in numerous international competitions, and has performed solo and chamber music recitals in three continents to critical and public acclaim. He has appeared with orchestras such as the Allentown Symphony, Virginia Symphony, Buffalo Philharmonic, Ann Arbor Symphony, and SODRE in Uruguay.

Marco Sartor has been invited to give master-classes in universities and conservatories in the USA, Uruguay and Argentina. He has started the guitar programs at the Carnegie Mellon Music Preparatory School in Pittsburgh and the Charleston Academy of Music in Charleston, SC. He currently directs the guitar program of the “System of Youth and Children Orchestras” in Uruguay.

Marco has completed the highly selective Master of Musical Arts program (Doctoral Residency) at Yale University, earning the Friedmann Prize for his thesis on Tango and its deployment in contemporary works. He also received degrees from the College of Charleston and Carnegie Mellon University. His former teachers include Robert Ravera, Mario Payssé and Eduardo Fernández in Uruguay, and Marc Regnier, James Ferla and Benjamin Verdery in the USA.