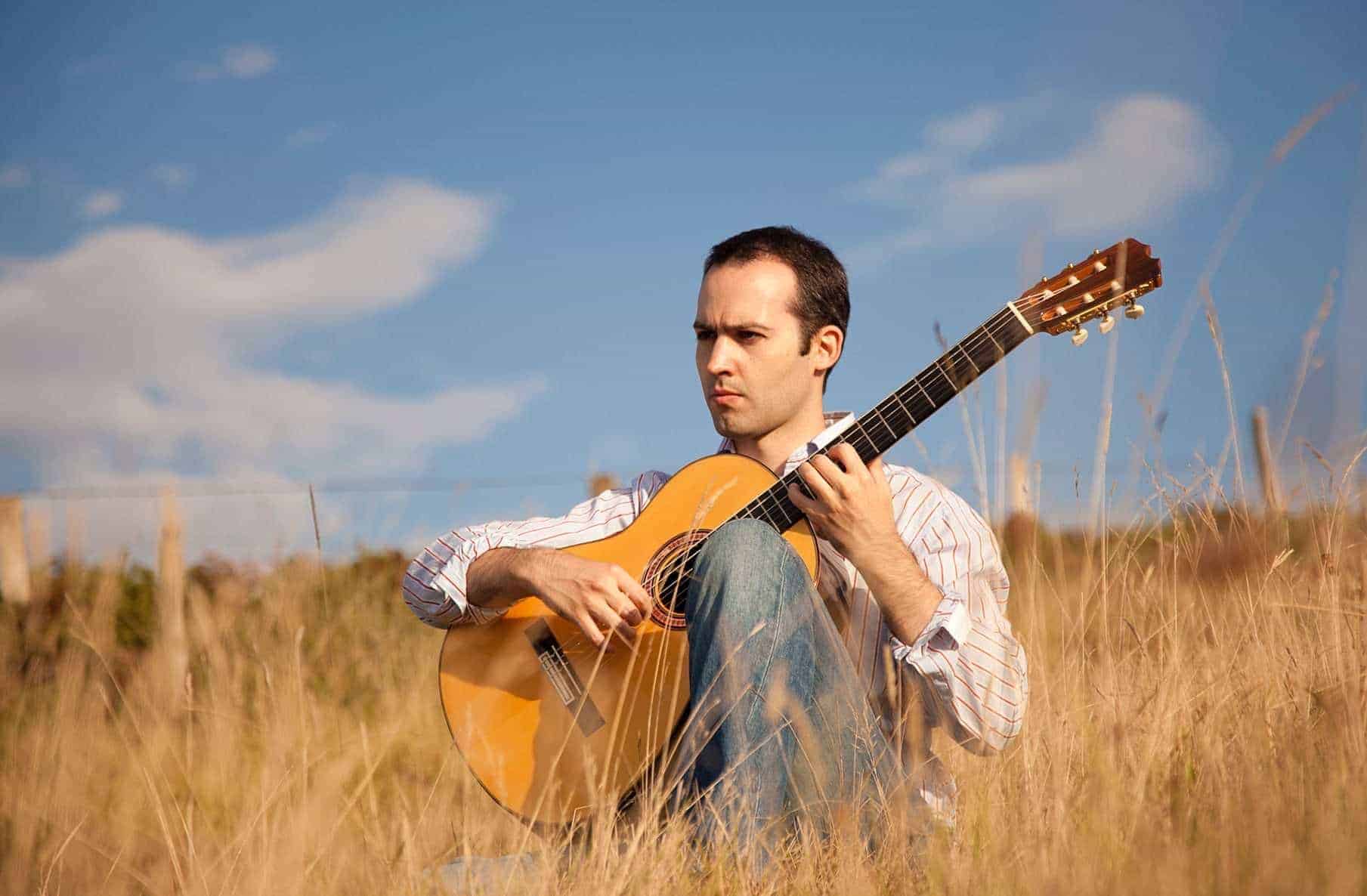 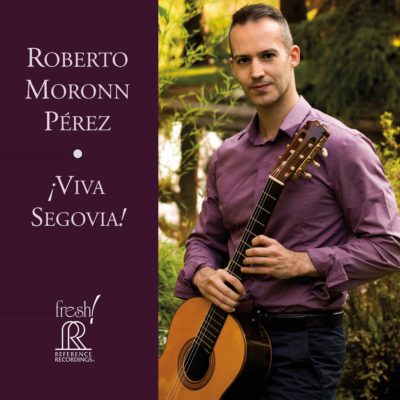 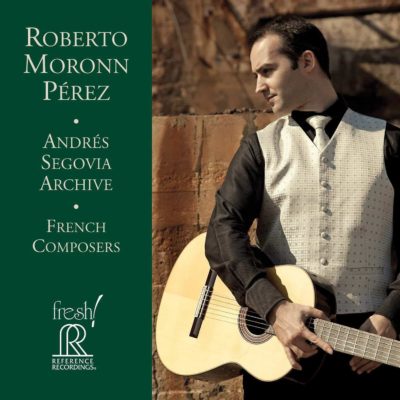 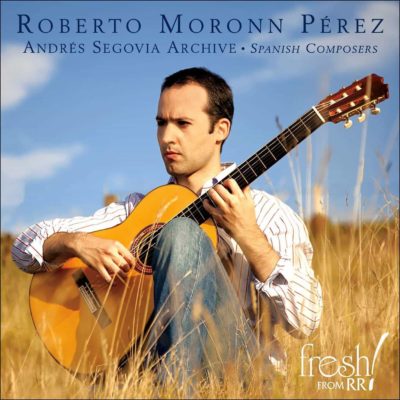 Apart from his musical interests he enjoys literature, art and likes to participate in various sports.

Roberto plays a guitar made by Mariano Conde from Madrid.

“Playing with an assured technique, Perez is very enjoyable – at times, I thought I might be hearing the maestro himself. He has really done his homework: phrasing, contrast, spaciousness, occasional understatement and the sense of hearing a story are all reminiscent of Segovia’s style. This is not to say that this artist has given up his own voice in this process; indeed he has a remarkable ability to interpret this music with certainty and awareness.” —Jim McCutcheon, SoundBoard