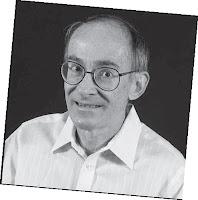 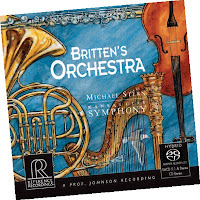 2010 GRAMMY® NOMINATION FOR BEST SURROUND SOUND ALBUM
SAN FRANCISCO: Reference Recordings is proud to report that our own
“Prof.” KEITH O. JOHNSON
has received his eighth Grammy nomination! This is our first release in Surround Sound.

We wish to extend our congratulations to all who were instrumental in bringing this outstanding album to life:
Kansas City Symphony Conductor: Michael Stern; Executive Director: Frank Byrne
Producer: David Frost (2010 Grammy Nomination for Producer of the Year, Classical)
Engineer: Keith O. Johnson
Reference Recordings Staff: Tam Henderson, Marcia Martin, Sean Martin, Bill Roarty, Janice Mancuso
And very special thanks to all the Sponsors of the Kansas City Symphony without whom
this recording could not have been made. We all hope for a win on February 13, 2011!

The following is a short bio of Keith O. Johnson. A comprehensive bio can be found on our website at http://ReferenceRecordngs.com/GrammyInfo.asp:
KEITH O. JOHNSON

Keith O. Johnson is known for his many outstanding recordings and contributions to entertainment technology. He began by building a three-channel magnetic tape recorder and ribbon microphones in high school, which earned him a scholarship and training program from Ampex Corporation. At Stanford University, he recorded music groups and constructed a solid-state portable recorder that would ultimately record and master over 100 record releases. He introduced radio-frequency bias methods and photolithography construction of heads to significantly advance the state of recording art. He consulted to Sherman Fairchild, who licensed this patented “focused gap” technology for recorders he built for RCA. Johnson’s professional achievements and patents also include: 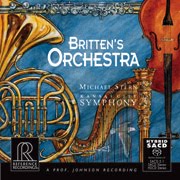