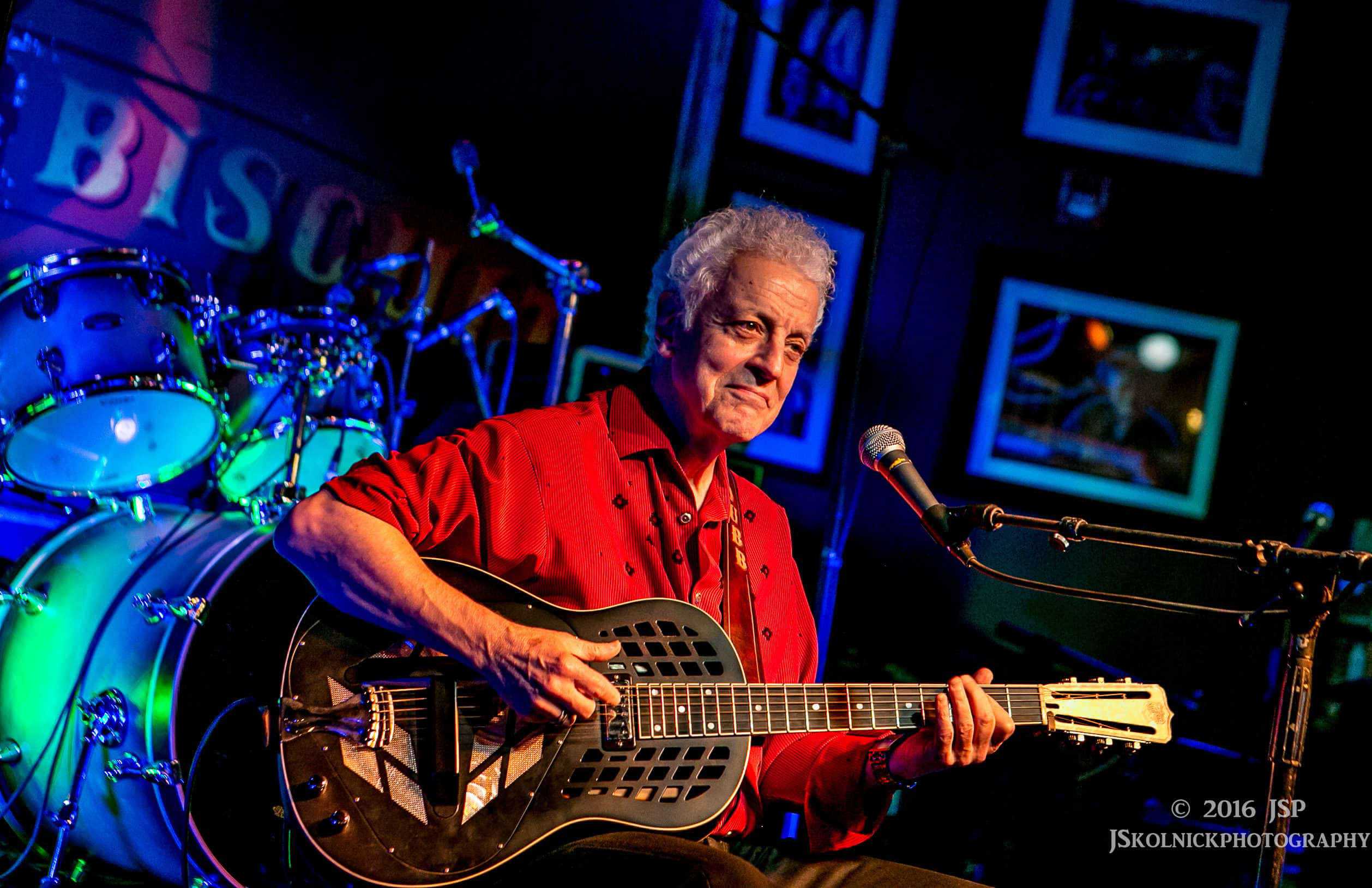 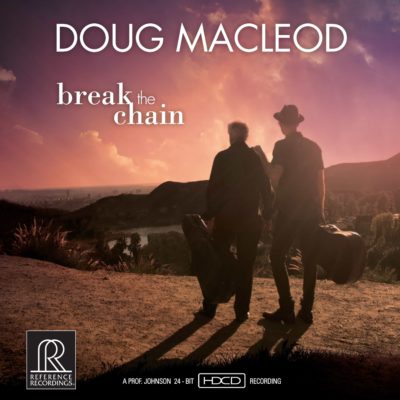 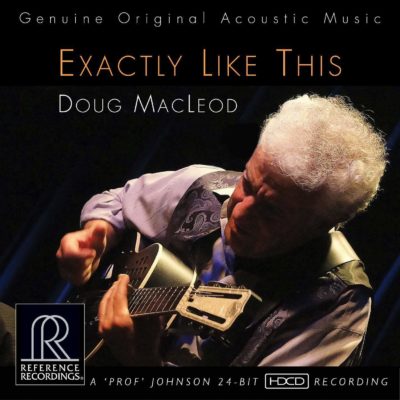 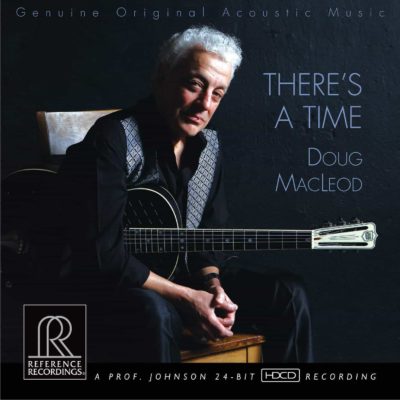 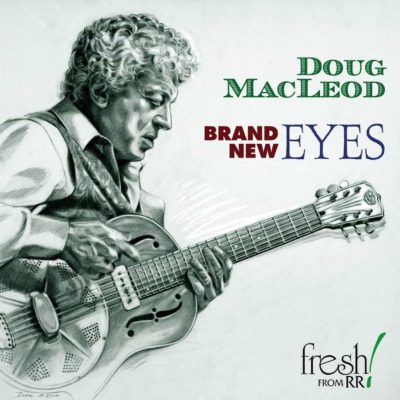 He is a traveling artist that writes and sings original songs that are based on his own life and experiences. He learned from the old masters, lived the music, survived the life and carries forward a valuable tradition. MacLeod is known for his superb songwriting, guitar wizardry, warm soulful vocals, wit and unforgettable live performances. At the heart of this is his knack for storytelling, bringing characters-from the faceless to the legendary-to strikingly real life. As a youth he overcame abuse and a crippling stutter by turning to music. After he picked up a guitar, and tried to sing – he found his voice.…

“Like all great blues men, MacLeod lives his music, and the songs are not just on the tips of his fingers and tongue, they are one with his being.” – Blues Music Magazine

“Doug MacLeod sets up camp in a rare niche of storytelling bluesman that are attuned to the textures and rhythms of life.” – Frank John Hadley, Downbeat. (4 Stars)

“MacLeod is an American original as his songs; storytelling style, and soulful vocals are mesmerizing… highly recommended listening.” – Richard Ludmerer, Making A Scene!

“Even after so many albums, the man continues to fascinate us with his storytelling… Great” – Bluezine, Netherlands

“…he is the most captivating of musical entertainers with a seemingly endless river of rabbits he can pull out of any number of hats. Killer stuff that just doesn’t quit and recorded with a sound like he’s playing right in front of you, just for you. Check it out.” —Chris Spector, Midwest Record