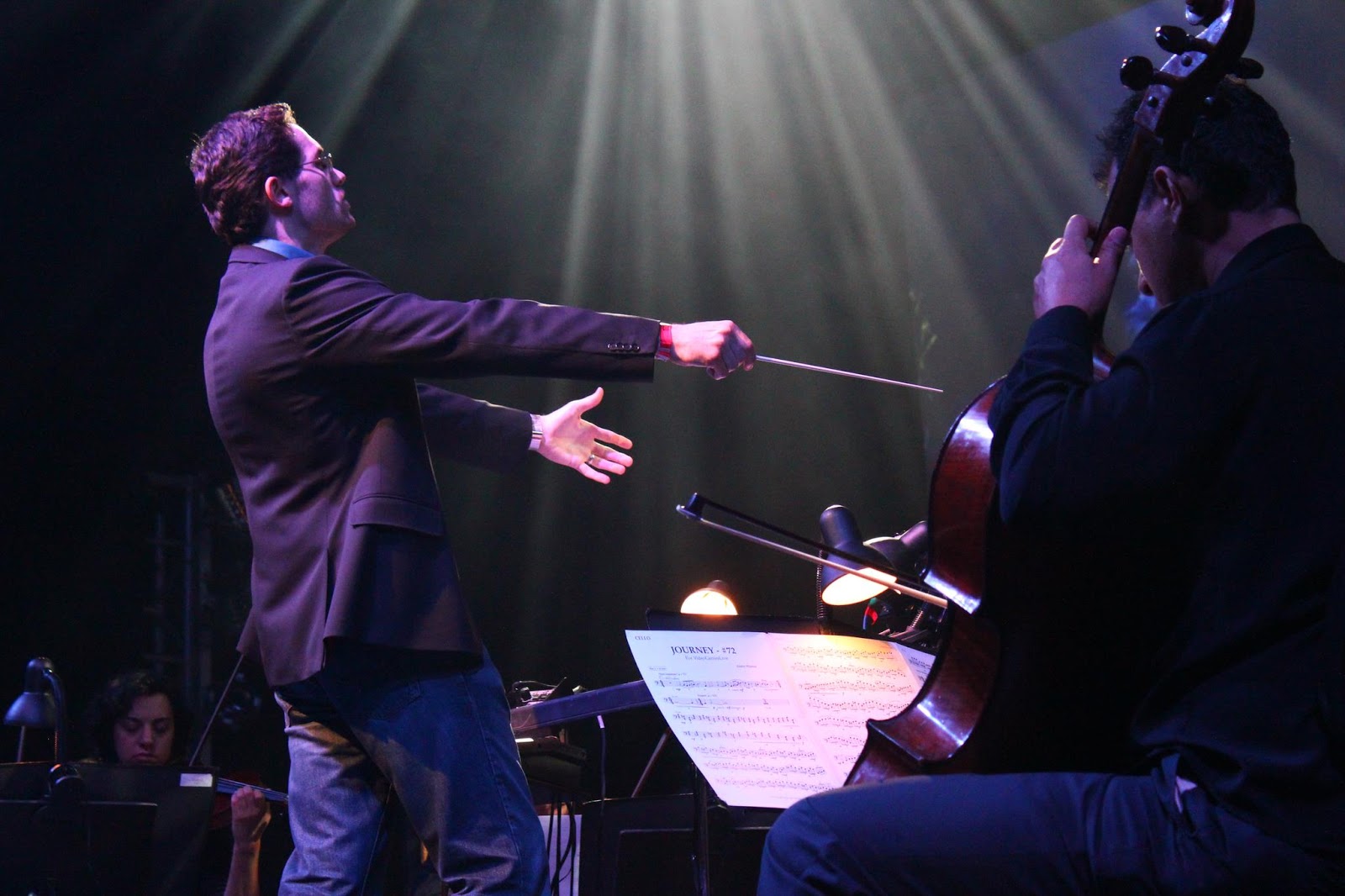 Composer, Austin Wintory and the upcoming soundtrack, The Banner Saga, got a wonderful feature in The New York Times over the weekend. Have a look at the article, which features a picture from the Dallas Wind Symphony recording sessions!