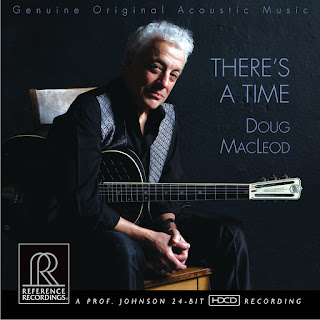 The Blues Blast Music Award Nominations Have Been Announced!

Voting to determine the winners begins July 15, 2013 and continues until August 31st, 2013 on TheBluesBlast.com

Doug MacLeod has been nominated for the following Blues Blast Awards:

Find the full nominee list on the Blues Blast site