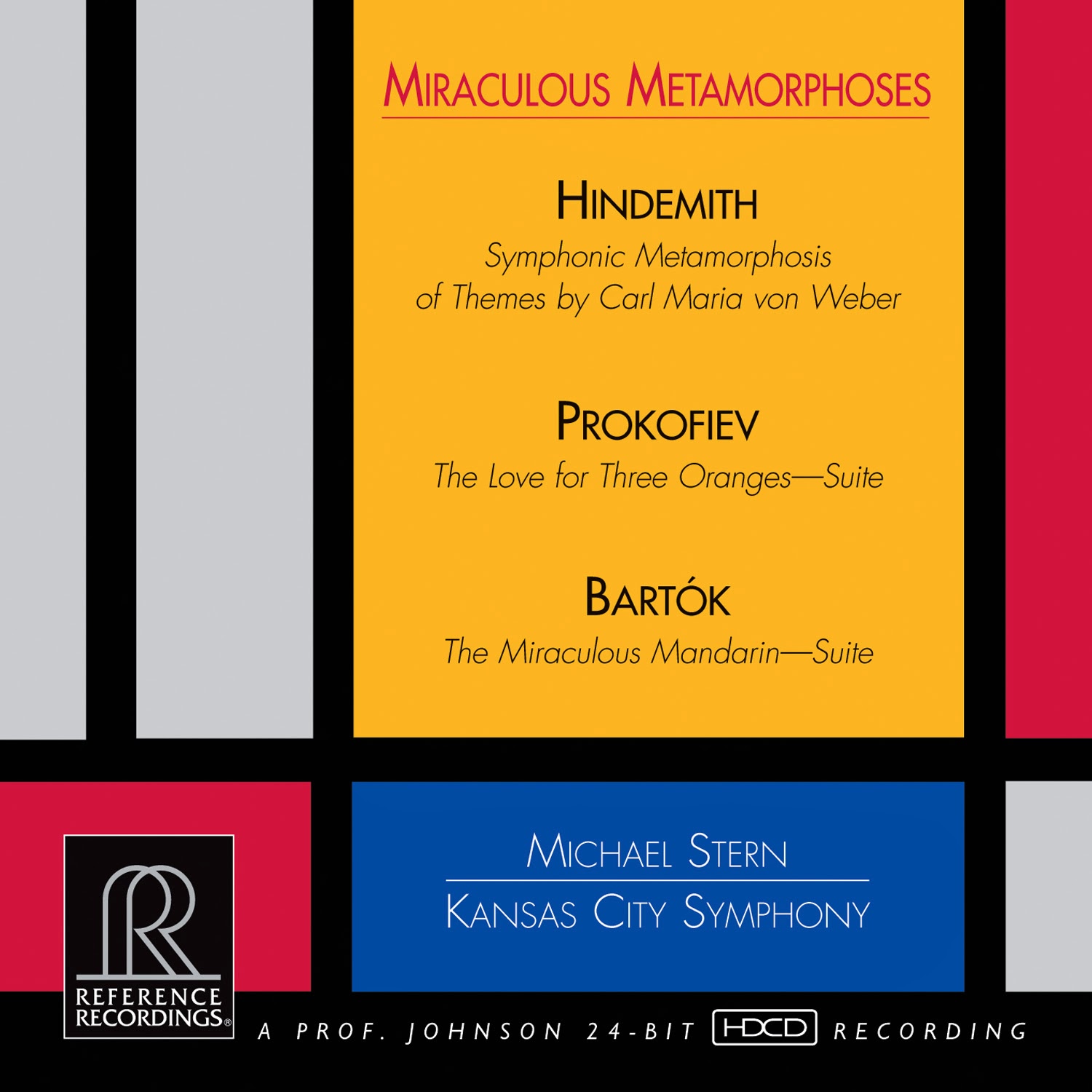 “Reference Recordings is kind of like the musical equivalent to Santa Claus, in that you realistically don’t know when a nice surprise is going to show up at your door, and you also have no real idea how they did what they did. Hot on the heels of a fabulous Strauss disc with the Pittsburgh Symphony, the label triumphs again with a well-themed, superbly played, and spectacularly recorded disc of 20th Century masterpieces. …

“The Symphonic Metamorphosis features some outstanding playing right from the start. The witty interplay between the winds and strings is exceptional throughout. The warmly assertive brass section also deserves special mention. … The Prokofiev is also pretty wonderful. The Kansas City players really dig in to their parts, with plenty of grunts and snarls along the way. … This is great music taken seriously. … The Bartók easily outclasses many a version. It’s a swift, no-nonsense approach that serves as an ideal showcase for the terrific orchestral players on display.… Recorded at the new Kauffman Center for the Performing Arts, this new disc deserves a home in the library of anyone who loves 20th Century music.” —Brian Wigman, Classical Net

Read the full review on Classical.net