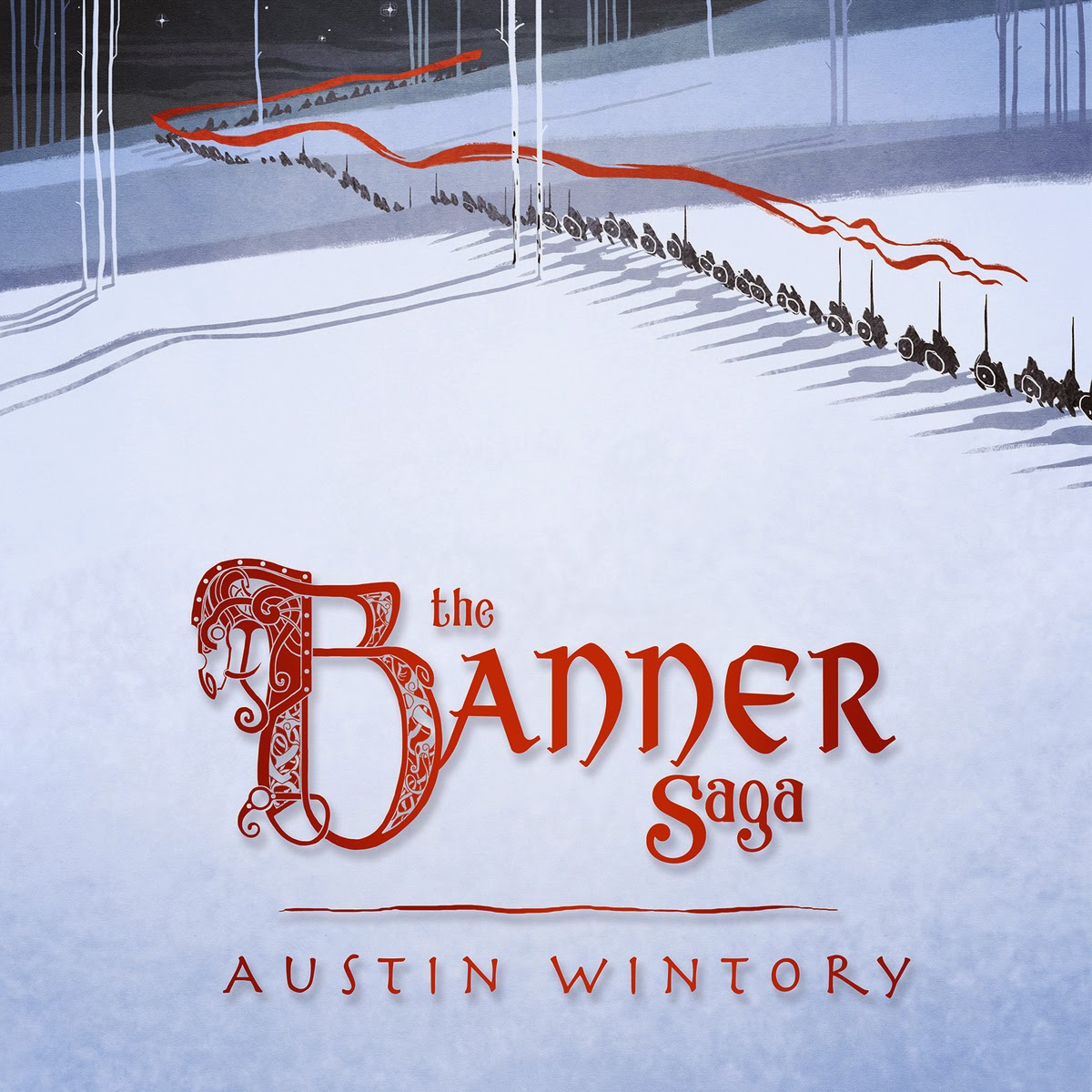 “As a game, The Banner Saga is much more than its mechanics. Yes, the turn-based strategy gameplay is well-made and worth the price of admission, but much of the experience is anchored in its writing, its art and its music.

That music was composed by an increasingly well-known name in video game soundtracks, Austin Wintory (who was nominated for a Grammy for his work on the incredible game Journey – the first video game to receive that honor). But its DNA can be found here in Dallas, with the Dallas Wind Symphony…”

Read the article and interview at popcultureblog.dallasnews.com!