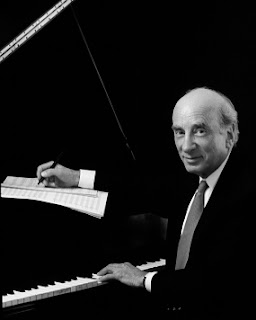 Long time RR artist pianist Dick Hyman was named a 2017 NEA Jazz Master Fellow, the nation’s highest honor in jazz! He will receive a $25,000 award and be honored during a tribute concert on Monday, April 3, 2017 at the Kennedy Center in Washington, D.C.

“Hyman is a piano virtuoso who—Zelig-like—has been known for playing in any style he wants. A masterful improviser, he is also a composer of concerti and chamber music, and the soundtrack composer/arranger for more than a dozen Woody Allen films (including, appropriately, Zelig). In addition, he launched the acclaimed Jazz in July series at the 92nd Street Y in New York City and served as its artistic director for 20 years.”

Read the press release from the NEA

Read the announcement from The New York Times 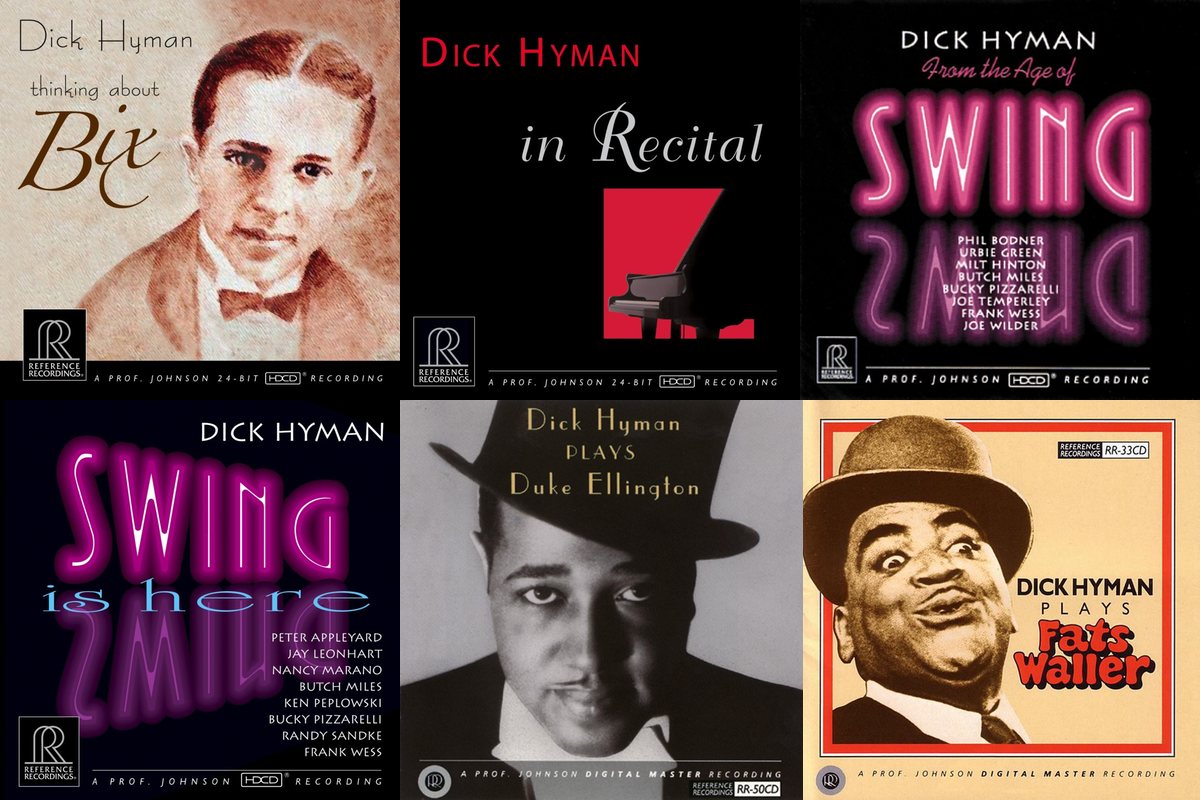