Doug MacLeod, Denny Croy and Jimi Bott Together at The Levitt Pavilion

Doug MacLeod, Denny Croy and Jimi Bott have recorded together on two Reference Recordings albums, There’s A Time and Exactly Like This, but the three of them have never played together in concert…until now! The trio will be performing Sunday, August 30 at the Levitt Pavilion in Pasadena, CA! 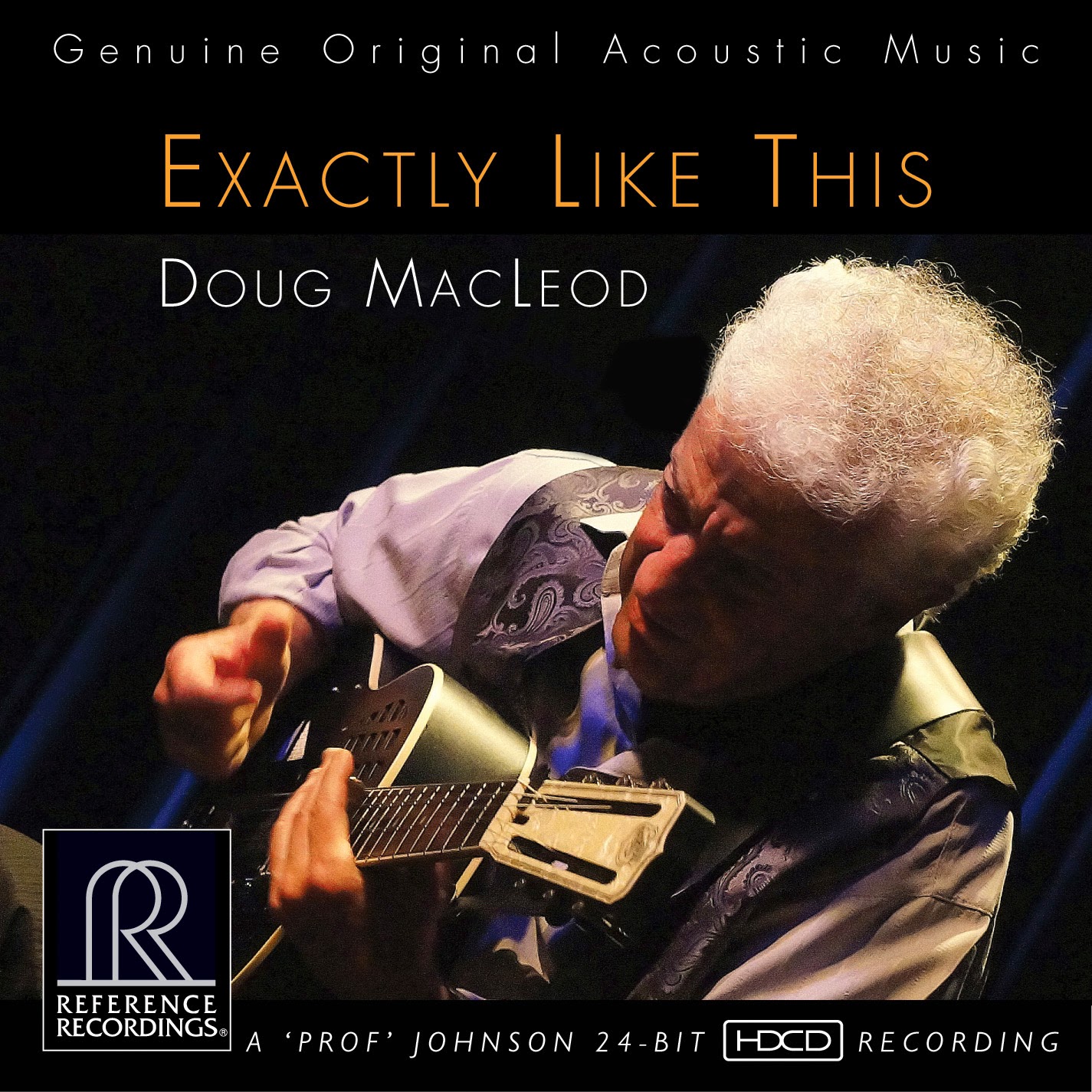