Fiona Boyes To Perform at the Blues Blast Music Awards! 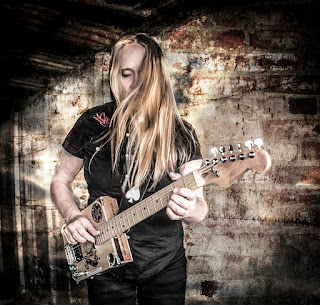 Make sure Fiona Boyes is playing as an award winner and vote for her for Female Blues Artist of the Year!