Reference Recordings would like to officially announce and introduce you to our mascot – Vauna!

Vauna is a 2 year old Papillon dog. She was rescued from being abandoned in Washington state, but that is another story. Her super-sensitive hearing destined her to be associated with the audiophile recording and music industry! She came to Reference Recordings to check to see if there was anything of auditory value, and once she made her way into the editing room, she decided she had found a home. Since we don’t take kindly to squatters, we told her she must do some work if she wanted to stay, so she thought about it, and informed us that she would be our mascot and stand for everything that Reference Recordings stands for, such as recording quality being as important as the music itself, and recreating the sound of real musicians making music in real space. So, we accepted her offer, and now she comes and goes here at Reference Recordings as she pleases. She has even been known to go home with owner and Vice-President, Marcia Martin from time to time. 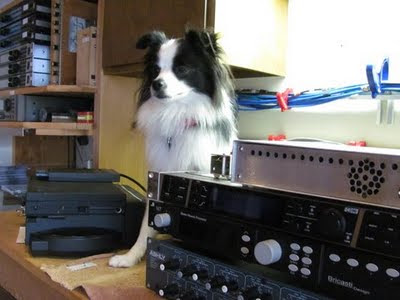 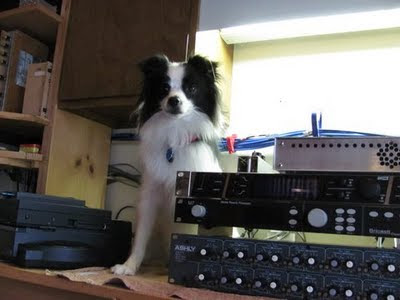 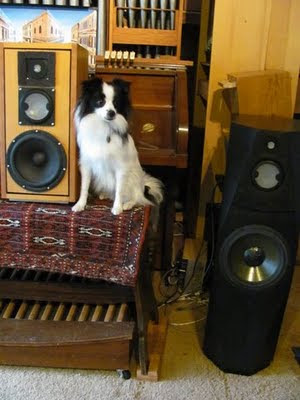