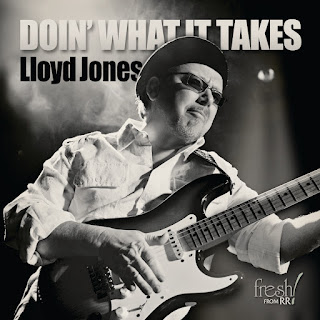 Jones is a member of the Oregon Music Hall of Fame, and recipient of 31 Muddy Awards from the Cascade Blues Association, including Lifetime Achievement. — Visit Lloyd’s Website