Reference Recordings proudly presents the Symphony No. 4 of Johannes Brahms, with James MacMillan’s Larghetto for Orchestra, in exceptional performances from Manfred Honeck and the Pittsburgh Symphony Orchestra. We are excited that this release coincides with the orchestra’s 2021­–2022 season and triumphant return to live concerts! These works were recorded live in beautiful and historic Heinz Hall, now celebrating its 50th Anniversary season.

Maestro Honeck honors us again with his meticulous music notes, in which he gives us great insight into his unique interpretation as well as the history and musical structure of Brahms’s final and beloved tragic symphony.

James MacMillan is the preeminent Scottish composer of his generation. His Larghetto for Orchestra was commissioned by the Pittsburgh Symphony Orchestra in honor of the tenth anniversary of Manfred Honeck as Music Director. It had its world premiere performance in October 2017. This album contains the world premiere recording. The composer generously includes his own album notes about this solemn and repentant, but ultimately hopeful work.

This release is the twelfth in the highly acclaimed Pittsburgh Live! series of multi­channel hybrid SACD releases on the FRESH! imprint from Reference Recordings. This series has received GRAMMY® Nominations in 2015, 2016, 2018, 2019 and 2020. Its recording of Shostakovich’s Symphony No.5 /Barber Adagio for Strings won the 2018 GRAMMY® Awards for Best Orchestral Performance and Best Engineered Classical Album. The Pittsburgh Live! series are recorded and mastered by Soundmirror, whose outstanding orchestral, solo, opera and chamber recordings have received more than 130 GRAMMY® nominations and awards. 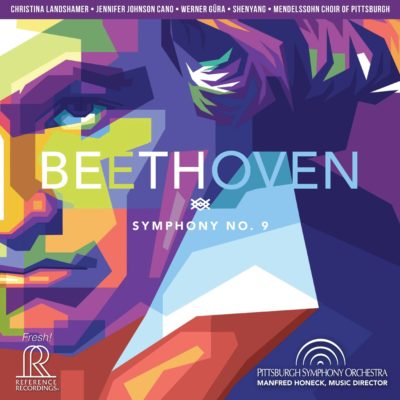 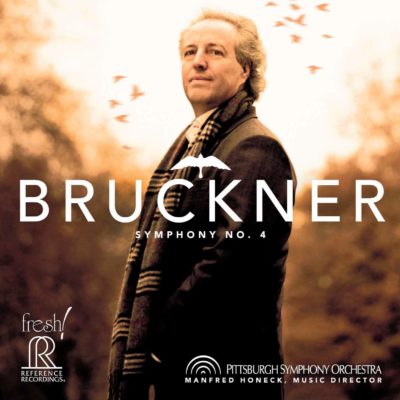 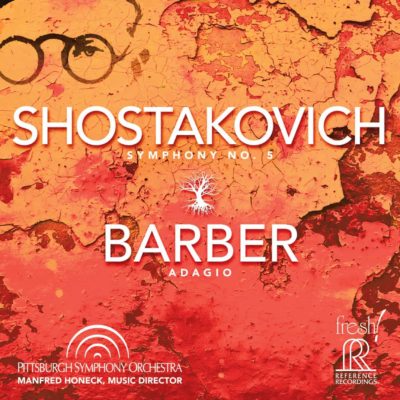 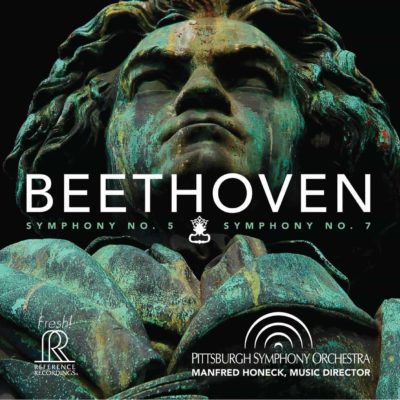