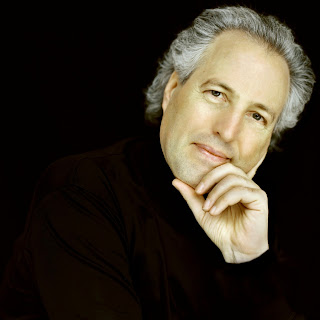 Honeck will lead the Orchestra dell’Accademia Nazionale di Santa Cecilia in Et Incarnatus Est from Mozart’s Mass in C minor, a piece that was specifically requested by Pope Francis and about which he said, “It lifts you to God.”

Tens of thousands are expected to participate in the mass at the Vatican with many more tuning in via television, radio and internet. The Mass will be broadcast live beginning at 3:30 p.m. EST on EWTN TV and radio, Vatican Radio and the Vatican Youtube channel, among others.

“What a sacred honor to be invited to be part of such a blessed event, especially by Pope Francis himself,” said Honeck. “Leading this glorious musical exploration of the Incarnation of Christ in St. Peter’s Basilica during Christmas Eve mass is an experience I will treasure forever.”

During his time in Rome, Honeck will have an audience with the Pope. 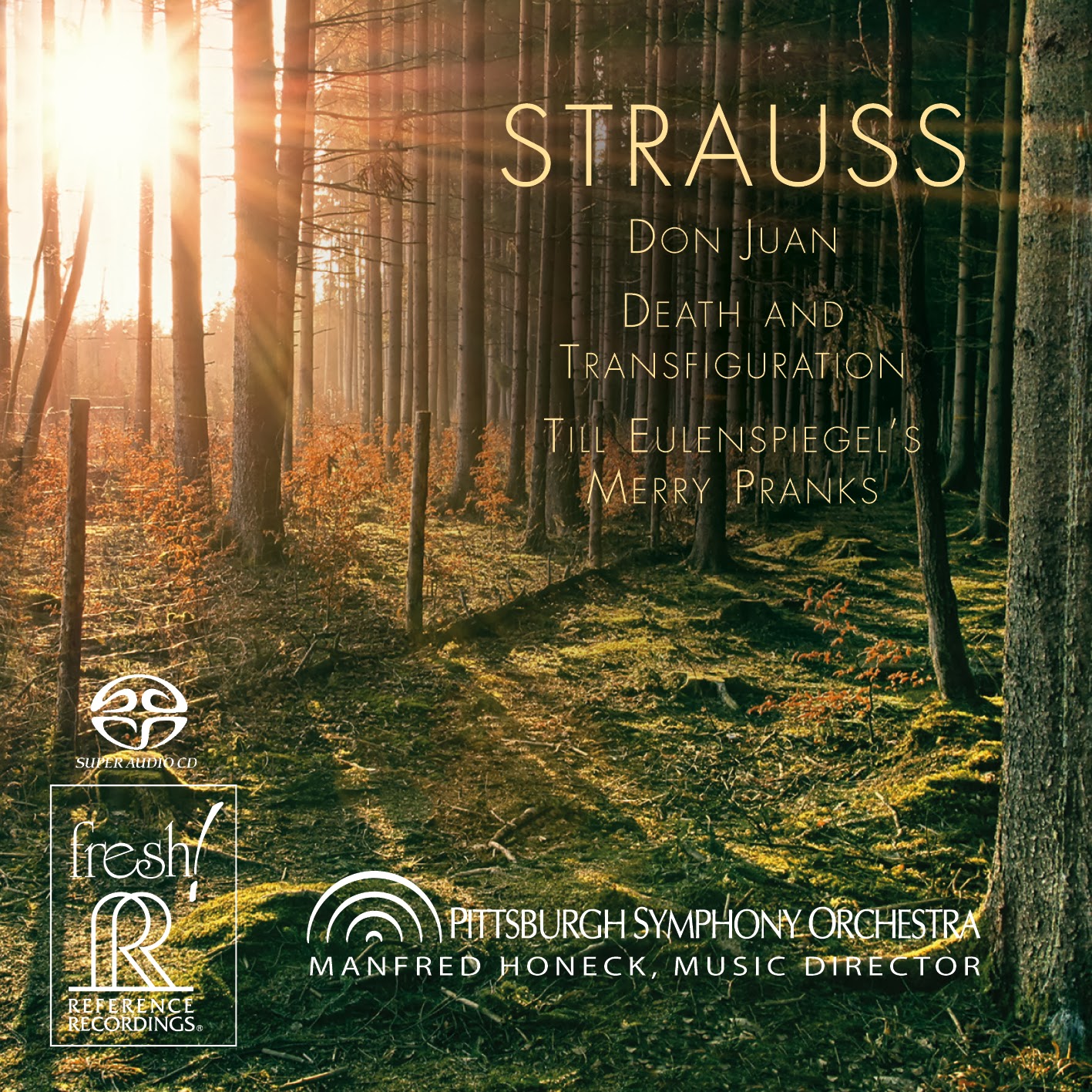 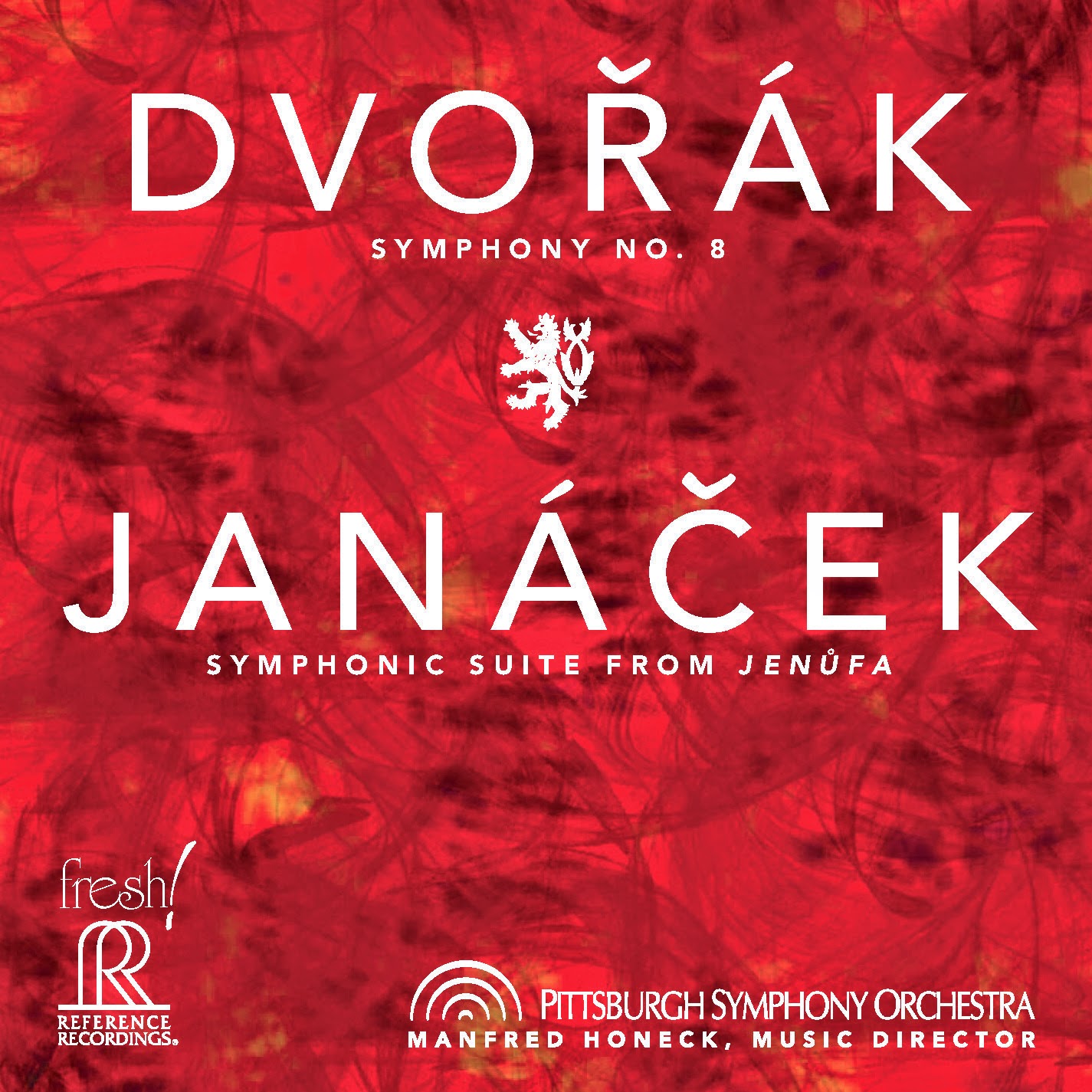 Manfred Honeck has served as music director of the Pittsburgh Symphony Orchestra since the 2008-2009 season. After two extensions, his contract now runs until the end of the 2019-2020 season. To great acclaim, Honeck and his orchestra perform regularly for European audiences. Since 2010, annual tour performances have led them to numerous European music capitals and major music festivals, including Rheingau Musik Festival, Schleswig-Holstein Musik Festival, Beethovenfest Bonn, Musikfest Berlin, Grafenegg Festival, Lucerne Festival and the BBC Proms. Several recordings, amongst them Mahler’s Symphony No. 4, which won a 2012 International Classical Music Award, are available on Japanese label Exton. Honeck’s successful work with the Pittsburgh Symphony Orchestra is now captured by Reference Recordings. The first SACD — of Strauss tone poems — was released in fall 2013 and received rave reviews. The second recording, of Dvorak’s Symphony No. 8 and the Symphonic Suite from Janacek’s opera Jenufa, conceptualized by Honeck himself, followed in summer 2014 and was likewise enthusiastically received. Several additional recordings are completed and it is expected that two releases will be issued per year. Born in Austria, Honeck received his musical training at the Academy of Music in Vienna. Many years of experience as a member of the Vienna Philharmonic and the Vienna State Opera Orchestra and at the helm of the Vienna Jeunesse Orchestra have given his conducting a distinctive stamp. He began his career as assistant to Claudio Abbado in Vienna. Subsequently, he was engaged by the Zurich Opera House, where he was bestowed the prestigious European Conductor’s Award in 1993. Other early stations of his career include Leipzig, where he was one of three main conductors of the MDR Symphony Orchestra and Oslo, where he assumed the post of music director at the Norwegian National Opera on short notice for a year and was engaged as principal guest conductor of the Oslo Philharmonic Orchestra for several years. From 2000 to 2006, he was music director of the Swedish Radio Symphony Orchestra in Stockholm and, from 2008 to 2011, principal guest conductor of the Czech Philharmonic Orchestra, a position he has resumed for another three years at the beginning of the 2013-2014 season. As a guest conductor, Honeck has worked with leading international orchestras such as the Bavarian Radio Symphony Orchestra, Gewandhausorchester Leipzig, Staatskapelle Dresden, Royal Concertgebouw Orchestra, London Symphony Orchestra, Orchestre de Paris, Accademia di Santa Cecilia Rome and the Vienna Philharmonic. Orchestras he conducted in the United States include New York Philharmonic, The Cleveland Orchestra, Chicago Symphony Orchestra, Los Angeles Philharmonic, Philadelphia Orchestra and Boston Symphony Orchestra. He also is a regular guest at the Verbier Festival. In February 2013, he had his successful debut with the Berlin Philharmonic Orchestra, the direct result of which was a CD recording together with Anne-Sophie Mutter (works of Dvorak). The current season sees returns to Bamberg, Stuttgart, Rome and New York as well as to the Vienna Symphony (a CD of works by the Strauss family was released in summer 2013) and Israel Philharmonic Orchestra. He also will conduct Tonhalleorchester Zürich and Rotterdam Philharmonic Orchestra, amongst others. Honeck has received honorary doctorates from St. Vincent College in Latrobe, Pa., and, most recently, from Carnegie Mellon University in Pittsburgh. He has been artistic director of the “International Concerts Wolfegg” in Germany for more than 15 years.