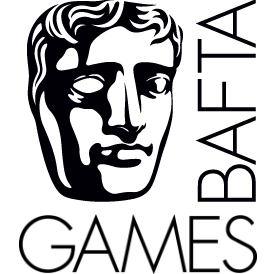 The British Academy of Film and Television Arts (BAFTA) 2015 Game Awards nominees have been released and The Banner Saga was nominated for three!