The Young Person’s Guide to the Orchestra 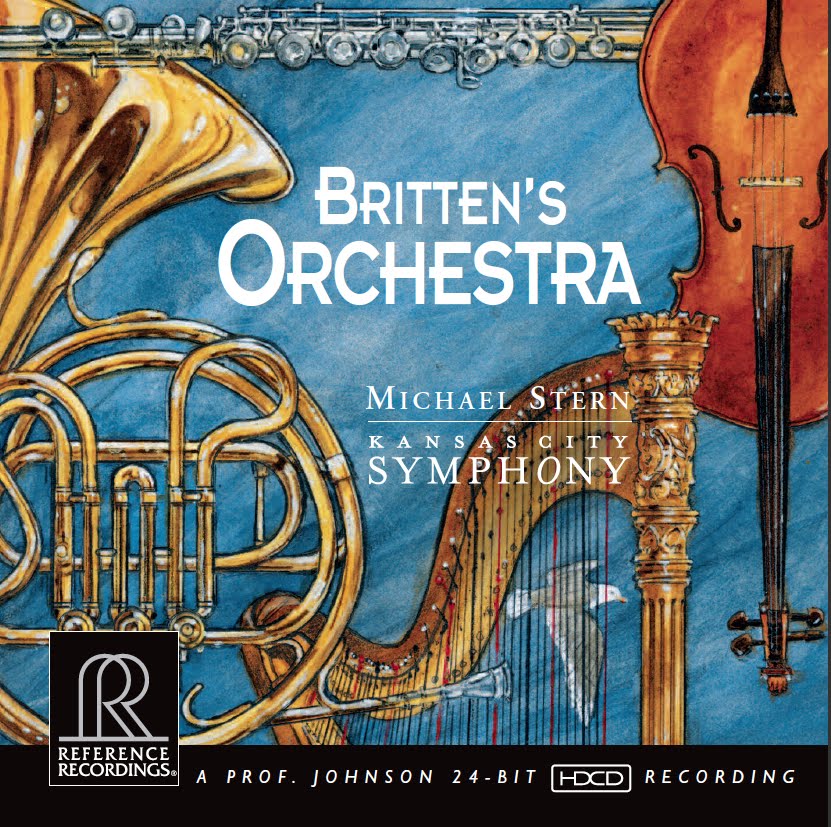 As the countdown to Britten’s Orchestra gets closer, we thought we would talk about the actual music that is going to be on the album. So, today we thought we’d start with “The Young Person’s Guide to the Orchestra” by Benjamin Britten.

The Young Person’s Guide to the Orchestra, opus 34 was written by Benjamin Britten in 1964. It was orginially commissioned for an educational documentary film called The Instruments of the Orchestra, and featured the London Symphony Orchestra and conducted by Malcolm Sargent. It is one of Britten’s best-known pieces and is one of the three pieces most commonly used in children music outreach alongside Saint-Saëns’ The Carnival of the Animals and Prokofiev’s Peter and the Wolf. Britten stated that the work was “affectionately inscribed to the children of John and Jean Maud: Humphrey, Pamela, Caroline and Virginia, for their edification and entertainment.

The piece is structured in accordance to the documentary film as a way of showing off the tone colors and capacities of the various sections of the orchestra. In the introduction the them is played by the entire orchestra, then by the instrument families. Then each variation features a particular instrument in depth in family order generally moving through each family from high to low.

After the orchestra has been broken down, it is reassembled through a fugue starting with the piccolo until the brass are re-introduced with the original theme until the piece comes to a fortissimo finish. The sections are as follows: