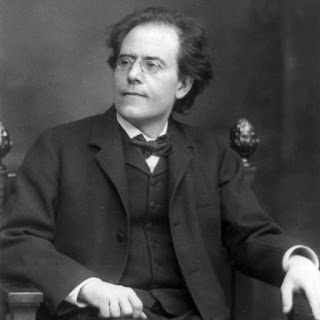 September 11 might mark their release of Mahler’s first symphony, but it’s not the Utah Symphony’s first brush with Mahler in their now 75-year history.

From The Utah Symphony:

The Utah Symphony’s first performance of a Mahler symphony came in 1951:

In the Salt Lake Tribune the next day, Lowell M. Durham said it was “one of the most ambitious programs” yet attempted by Abravanel and the new symphony…The young ensemble met the challenge suprisingly well.”

Read about The Utah Symphony’s Mahler Tradition at www.utahsymphony.org 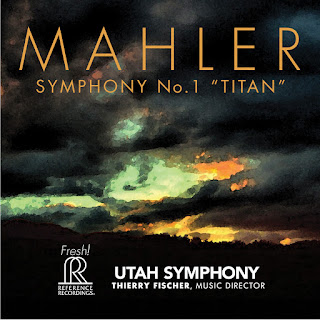