True Concord Voices and Orchestra is officially on its way to NYC! 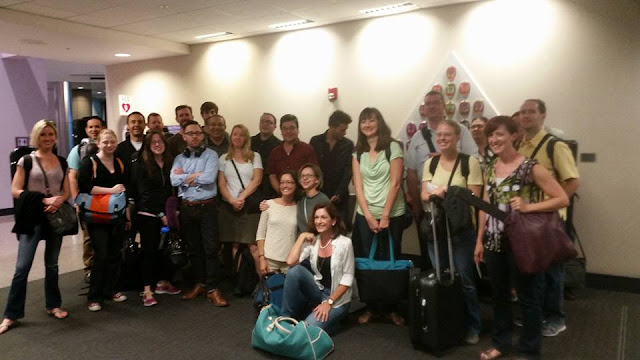 True Concord Voices and Orchestra is making its New York City debut at Lincoln Center’s Alice Tully Hall on September 11 with Mozart’s Requiem and Stephen Paulus’s Prayers and Remembrances, which it commissioned for the 10th anniversary of the 9/11 attacks. The group makes its international debut with release the same day of its album, Far in the Heavens: Choral Music of Stephen Paulus, on the Reference Recordings label. With the New York performance and album, True Concord seeks to bring together hearts from Tucson with those from New York and around the world through the power of music by two towering and beloved composers.

Can’t make the concert? Pre-Order the CD on Amazon TODAY!

Preview Far In The Heavens: