A little background on this esteemed new FRESH! From Reference Recordings artist: 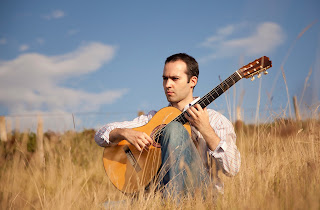 Find out more on www.robertomoronnperez.com